Are you seeking a divorce? If you are, it’s important to be prepared. Unfortunately, many myths about divorce exist, and it can make the process difficult to navigate. Unpacking these myths and getting the assistance of qualified Columbus child custody attorneys for women will help.

Getting a divorce is a stressful process, and it can be made even more difficult when children are involved. Unfortunately, there are a lot of myths surrounding divorce and child custody. If you’re not familiar with these myths or why they’re wrong, it can make your divorce even more difficult.

It’s important to understand and unpack these myths to make sure that you don’t make the wrong assumptions while you’re going through a divorce. This is especially true if you want to maintain custody of your children. We’ll go over some common myths here.

Mothers Are Favored by the Courts

This is a very common myth. The assumption is that the mother will automatically get custody of any children involved in a divorce, or at the very least that the judge is most likely to rule in her favor. The reason this myth exists is that, back in the day, women’s primary role was caregiver: stay at home, raise the kids, and tend to the house. Judges, who were primarily men, saw the women’s role as caretakers as a good reason to give them custody of the children.

But today, things have changed. Women are also in the workforce and not necessarily home all day, and so the question now comes down to what is in the best interest of the children. While in many cases this is indeed for the mother to have custody, it’s dangerous to assume that this will always be the case.

If You’ve Committed Adultery, You Lose Everything

While infidelity can be serious, courts are considering issues like infidelity less and less in divorce cases. As long as the couple is parting ways in a no-contest, no-fault action, issues like adultery will likely not be considered.

That’s because the court views divorce as the dissolution of an economic unit. Unless it’s an issue of economic misconduct, issues concerning the actions or conduct of one or both spouses in a marriage won’t necessarily need to be taken into account when it comes to dividing assets. So, regardless of whether your spouse or yourself committed adultery, the court most likely won’t take this into account.

One Spouse Can Deny the Other a Divorce

There was certainly a time long ago when one spouse could deny the other a divorce. This was before divorce was liberalized in the 1970s, and before the concept of “no-fault divorce” existed.

But things have changed. Divorce laws have changed, and it’s no longer possible for one person to trap the other in a marriage. That said, divorce can still be an incredibly challenging and stressful experience. It just means that no one has to stay married if they don’t want to, even if their spouse wishes that weren’t the case.

Child support is monetary compensation that one parent pays to the other after a divorce to help support the health and livelihood of the children. You might depend on this money to help feed and clothe your children, as well doing activities you enjoy together.

But if your former spouse isn’t paying child support, that can be deeply frustrating and financially draining. You may be tempted to refuse visitation if your former spouse is refusing to pay, but that’s not something you can actually do. Visitation rights and child support are different issues in the eyes of the court, and a judge won’t look kindly on anyone attempting to use child support as leverage. If you are encountering this issue, you should speak directly to your lawyer. 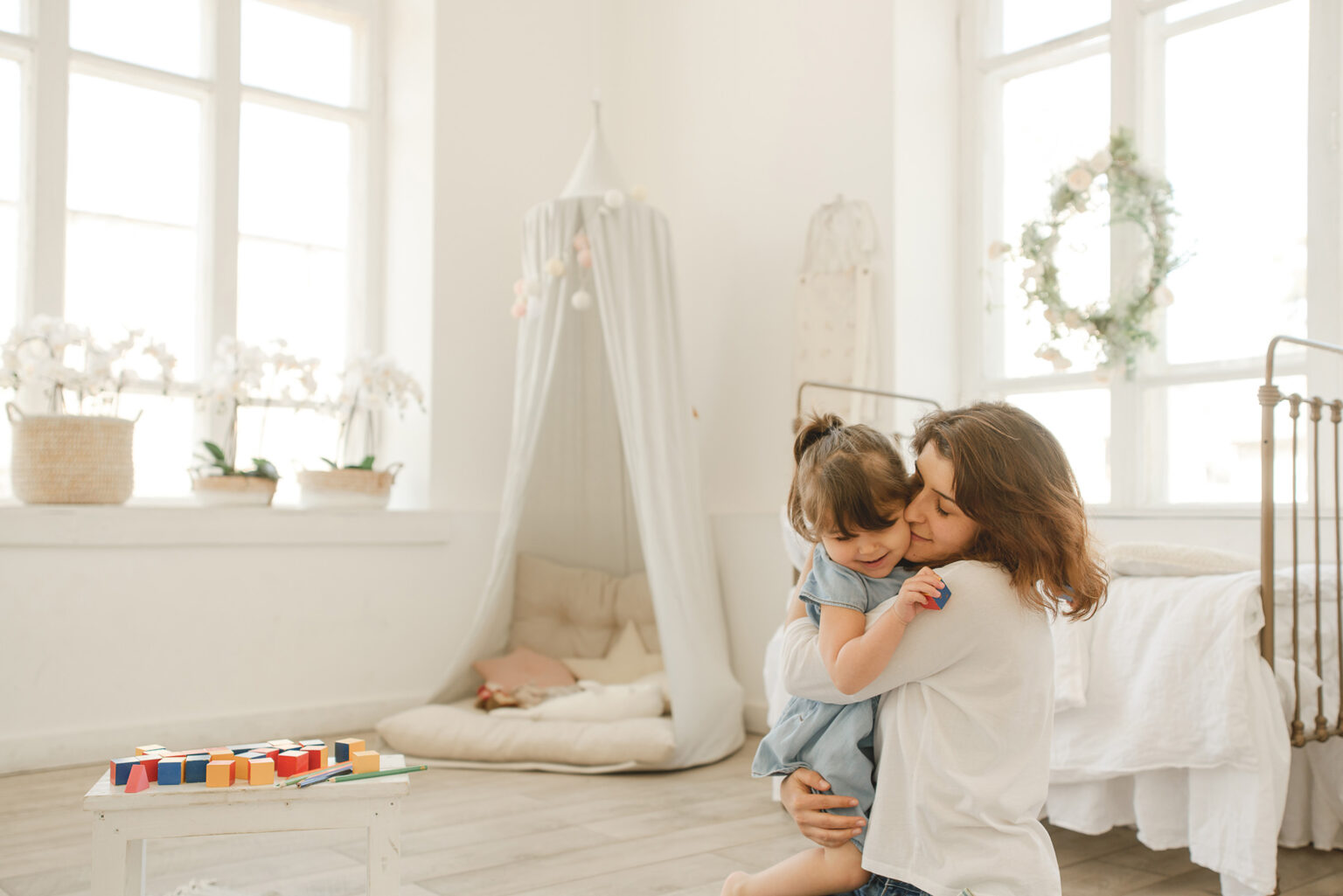 Divorce Attorneys in Columbus Are Expensive

This can be a bit of a gray area. You may have been told that divorce is always expensive, and you might be gearing up to spend a lot of money as you prepare for your divorce. But, while it’s true that costs can certainly add up, a divorce doesn’t always need to be expensive.

Things like long legal battles can quickly add up in costs, but there are ways to mitigate these issues with the help of experienced Columbus divorce attorneys. Mediation and arbitration is one option available that can help you avoid the courts and keep costs low. As long as you can come to an agreement on the term of the divorce, you won’t necessarily need to spend a lot of money.

If you have been given primary custody of your kids, you might assume that that means you have total control over where they live. Perhaps you want to stay in the same state, but you’re planning on moving to a different area.

Children Get To Choose Which Parent They Want To Live With

A terrifying thought for you might be the possibility that your children get to decide what parent they want to live with. Even if you have a great relationship with your kids, there’s no denying the fact that children may not necessarily be good at thinking in the long term. You may also be concerned about what the stress of having to choose could do to your children in a situation that may already be tense and traumatizing for them.

But children will not get to decide what parent they live with. Rather, the court does. While your children’s desires may be taken into account, it will ultimately come down to what is in the best interest of the children.

While this is technically true, you may still want to be careful if you’re getting a divorce. You do have the legal right to represent yourself during a divorce case. But being legally able to do it doesn’t mean that you should, or that it’s a good idea.

Divorce is a stressful process. No one wants to go through a divorce, but if one is necessary in your case, then it’s important to make sure you have a good team on your side. Call us today at WSM Law in Columbus and Westerville, OH.

PrevPreviousHow Can a Woman Protect Herself in a Divorce?

“Mothers Are Favored By The Courts” and Other Myths About Divorce and Child Custody for Women Read More »
How Can a Woman Protect Herself in a Divorce? Read More »
What Should a Woman Ask for in a Divorce Settlement? Read More »

The information provided on this website does not, and is not intended to, constitute legal advice. All information and content available on this site is for general informational purposes only.
© 20222022 Woodford Sathappan McGee. All Rights Reserved. | Privacy Policy | Law Firm Marketing and SEO by