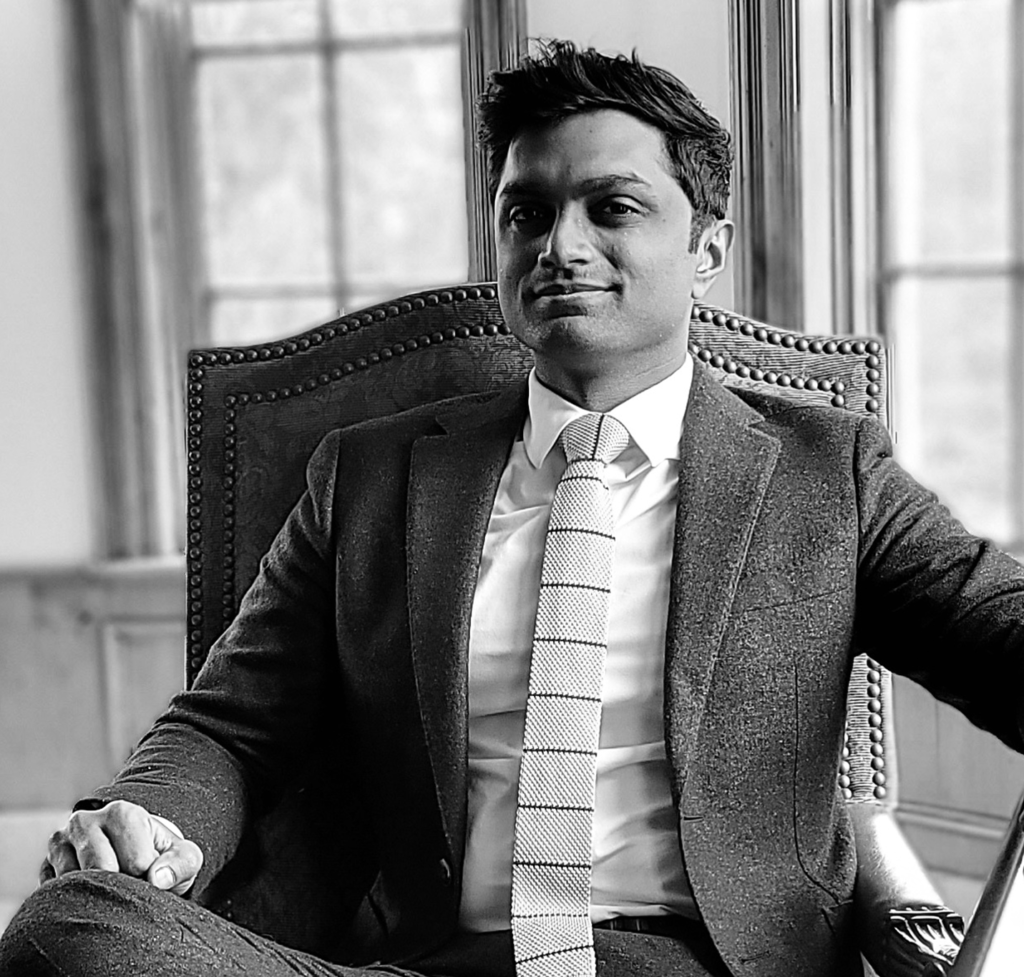 Attorney Hari Sathappan finds great satisfaction in helping women chart a course from an uncertain present to a bright and hopeful future. Regardless of whether a woman was the primary income earner or a stay-at-home mom (or somehow both), women tend to be apprehensive about changing what could have been a decades long status quo. The uncertainty can be terrifying, but—time after time—Hari sees his clients become strengthened through the divorce process. Witnessing, and being a small part of, that transformation is why Hari has dedicated his life to women’s divorce.

Witnessing, and being a small part of, that transformation is why Hari has dedicated his life to women’s divorce.

Attorney Hari Sathappan grew up in Wheeling, WV, and moved to Columbus, Ohio to attend law school at The Ohio State University. Hari served as the Editor-in-Chief of the prestigious Ohio State Journal of Criminal Law. Hari was published in the Journal’s eleventh volume. During law school, Hari worked for the U.S. Attorney’s Office in both the Northern District of West Virginia and the Southern District of Ohio. Attorney Hari Sathappan began his legal career in real estate, dealing with oil and gas leases and zoning disputes.

In addition to trial practice, Attorney Hari Sathappan also takes cases to the various Ohio Courts of Appeal. In Peterson v. Butikofer, 2019-Ohio-2456, a Father living in Alaska attempted to overturn the grant of a civil protection order based on the fact that he lived in Alaska and the Mother, Hari’s client, lived in Ohio. Attorney Hari Sathappan convinced both the trial court and the Court of Appeals that Mother’s fear of imminent physical harm was reasonable given Father’s past abuse and his financial ability travel to Ohio.

In 2021, Attorney Hari Sathappan, along with his partners Katie Woodford and Natalie McGee founded Woodford Sathappan McGee. Through WSM, Hari is able to apply his expertise and skill set to fighting for women in need.

The information provided on this website does not, and is not intended to, constitute legal advice. All information and content available on this site is for general informational purposes only.
© 20222022 Woodford Sathappan McGee. All Rights Reserved. | Privacy Policy | Law Firm Marketing and SEO by